Get fresh music recommendations delivered to your inbox every Friday.
We've updated our Terms of Use. You can review the changes here.

Anatomy of a Mix Tape 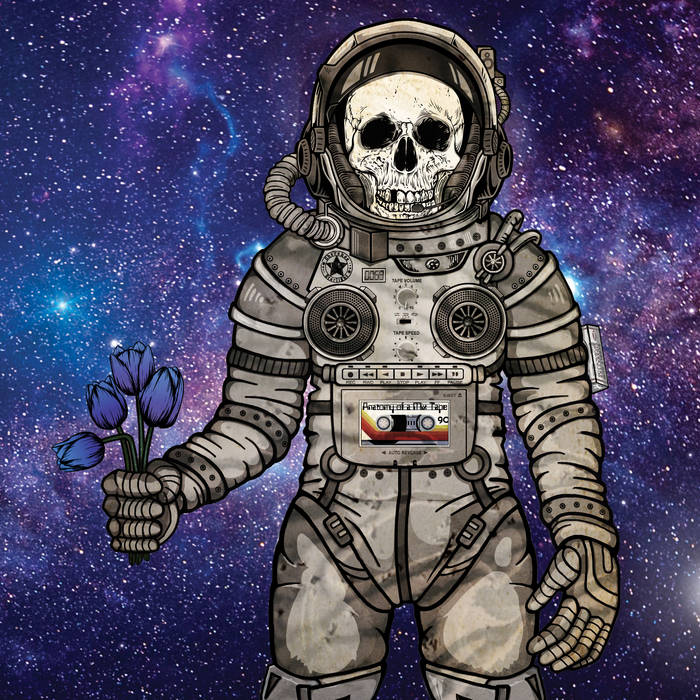 A mix tape was the thing! Putting one together got you in touch, and in charge, of the music. It forged destiny. It made bonds between those far out sounds and your soul! Giving a mix tape to a girl you fancied was a map to your heart, your mind, and the exploration of love that you hoped to share together.

Now, mix tapes are a thing of the past; replaced, to a lesser degree, with a Playlist. They've transcended the veil to memory and icon. But the dream one placed in a mix tape and the potential it once held in your hands, and the hands of the one you loved was magical.

So, no need to flip the cassette on this double CD collection of Rock, Funk, Hip Hop, Jazz, & Spoken Word, just set your sights for outer space and let this cosmic rendition of a good time sink into your soul!

Music is! It's the language of my heart, my mind, and Spirit. It is the language of our Earth, the stars; it is life. Every vibration that moves within us, around us, and through us, can be heard, felt, and played. I play with the sounds of Folk, Rock, Punk, Funk, Hip Hop, Spoken Word, and Jazz to explore the journey of this odd flesh suitcase traveling down this organic ghetto. ... more